Since losing the majority of  his sight in 2019, Tyler Sneesby (also known as DJ Hunnicutt) spent the first several months of 2020 without a clear vision—both literally and figuratively—of what was next for him. He had left his role as managing partner of The Good Will Social Club–a music venue he co-founded in 2014–and was looking for inspiration. He discovered that trying to do the things he used to be able to do before his vision loss only made him frustrated. So instead he decided to teach himself to play piano. Since he didn’t know how to play when he was sighted, there was no basis for comparison, and every achievement was a new one.

With his confidence renewed, Sneesby took to relearning both his DJ software and the program he used for music production—neither of which are accessible for users with low vision–and once again makes his living as an artist and DJ. His live performance schedule has been very active, perhaps more than it has ever been in his 30+ year career. Recently, he’s performed at the TD Winnipeg International Jazz Festival, a weekly residency at the popular local pop-up beer garden The Beer Can, and notably, at the return of Soul on Ice, the beloved winter skating event at the Forks.

Moreover, his artistic attention has been refocused on audio art and accessible media. He has just completed a commission for Sick + Twisted Theatre, an audio piece in three movements based on the Greek mythological story of  Tiresias, a blind prophet. He is also putting the finishing touches on Weightlifting, a collection of instrumental hip-hop compositions he plans on releasing in December.

Beyond his artistic endeavors, Sneesby has become an outspoken advocate for accessibility for persons with disabilities and is a member of the CNIB Accessibility Ambassadors.

Elliot Walsh (Nestor Wynrush) is a Winnipeg based emcee/singer/producer/workshop facilitator. An artist of limited output but quality works. This first-generation Canadian taps his Caribbean roots to cook up an authentic pot-au-feu that can aptly be described as Winnipeg Rap with a dash of Red River x West Indian Soul.  Elements of Boom Bap, Dub and R&B surface through out his work. The regular day to day with a melange of thoughts exploring family, love, identity and accessibility weave between every rhythm. Ultimately, It's sincere and unvarnished storytelling music. 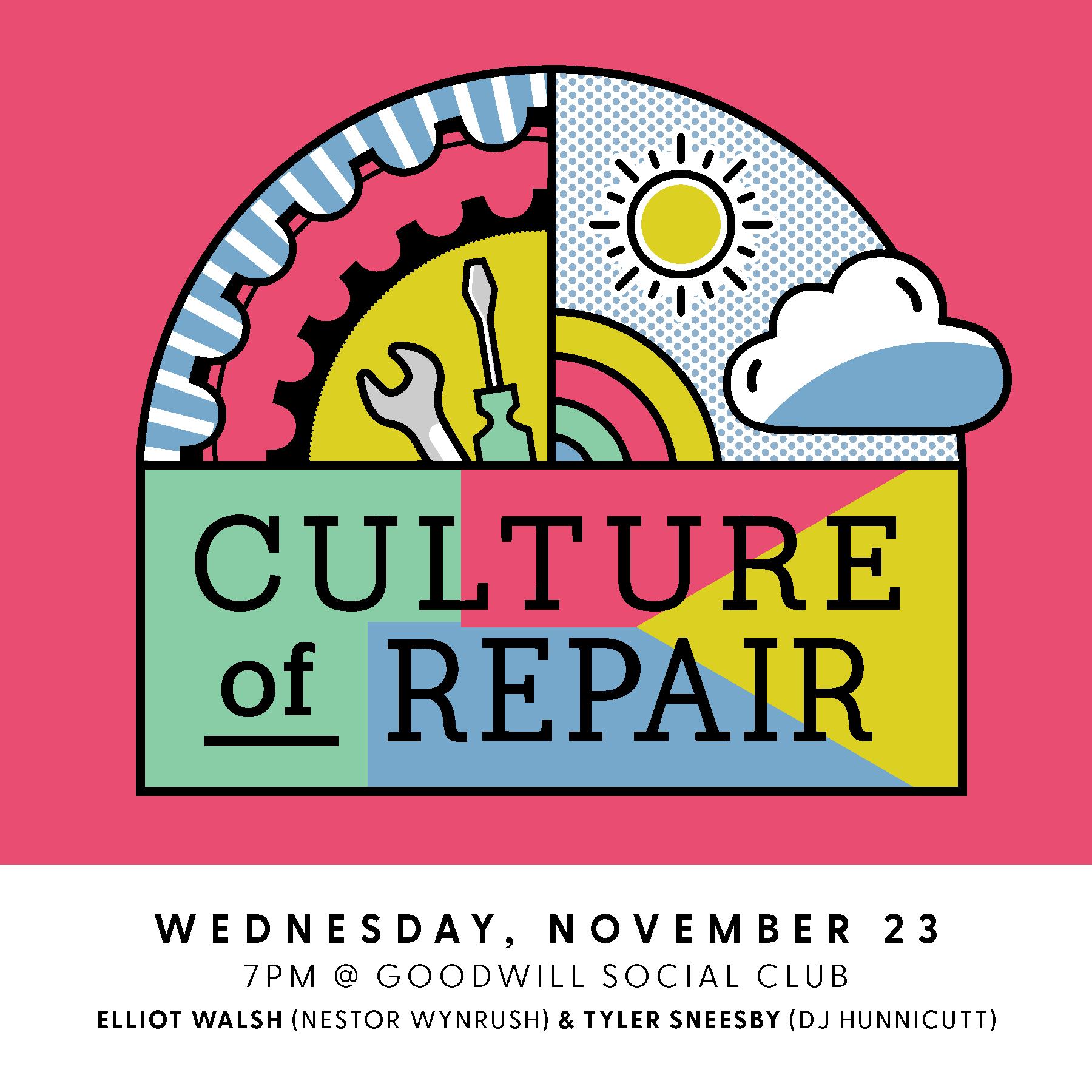 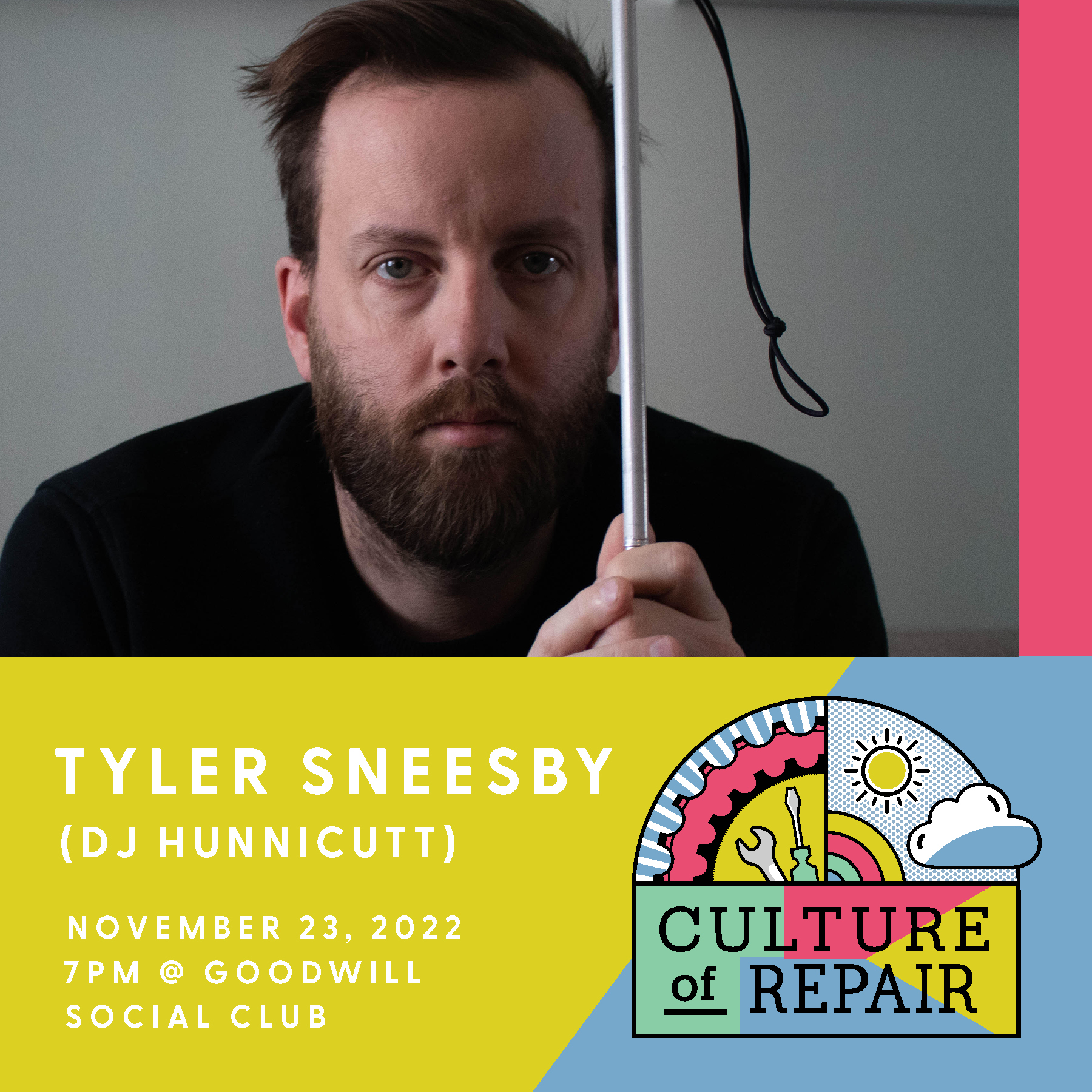 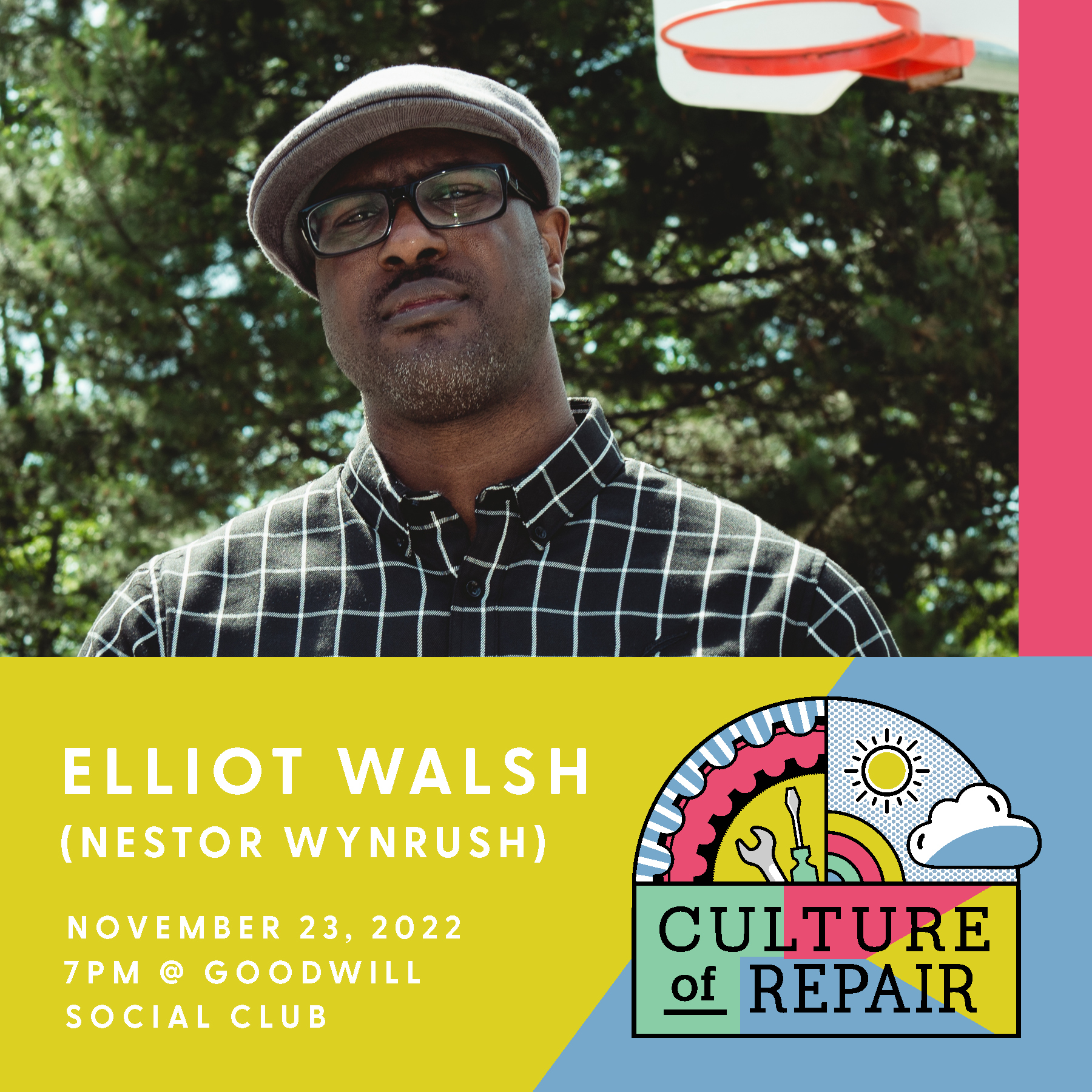